When I think of the benefits of visiting a zoo I think of the educational qualities that a zoo provides, I think of the conservation work and of course the entertainment value that they deliver. When most people visit a zoo they are looking for a great day out. A day that shows them something that they wouldn’t see every day, and perhaps a chance to get closer to nature.  So here lies one of the great challenges for zoos today –  bringing people into their environment as an experience and not just  as onlookers looking in from afar.

I will be looking at some of the strategies that zoos employ to get people more involved in future posts. Including how more zoos are bringing animals out from behind the enclosure walls to mingle with the zoo visitors.  One of the very first animals to be introduced in to zoos as a free range animal was the peafowl with this tradition starting in the late 1800s.

Many zoos now have peafowls roaming their grounds, the most well known of these being the  Indian species. The peafowl has five species – four from Asia and one from Africa.   The male Indian peafowl (peacock) has the familiar blue and green tail or train plumage with the eye pattern throughout with it’s blue,green and grey crest. The Indian female peafowl (peahen) does not have the tail or train plumage, but has a similar crest to the peacock.

Below are pictures of some of the peacocks that  I have seen during zoo visits. 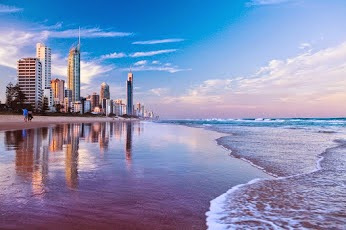 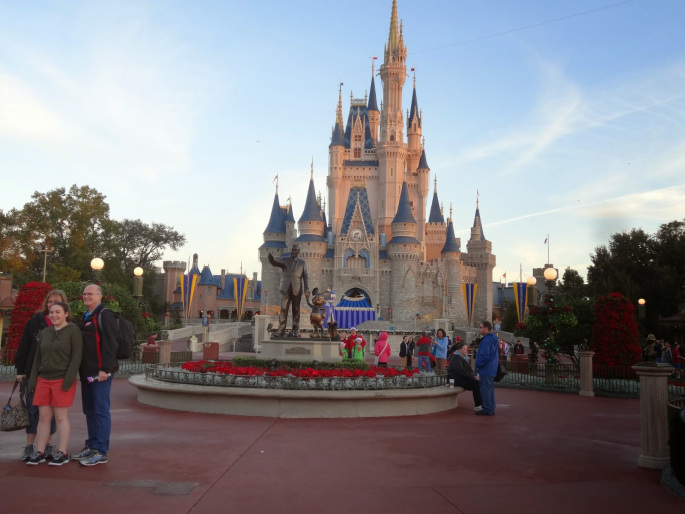 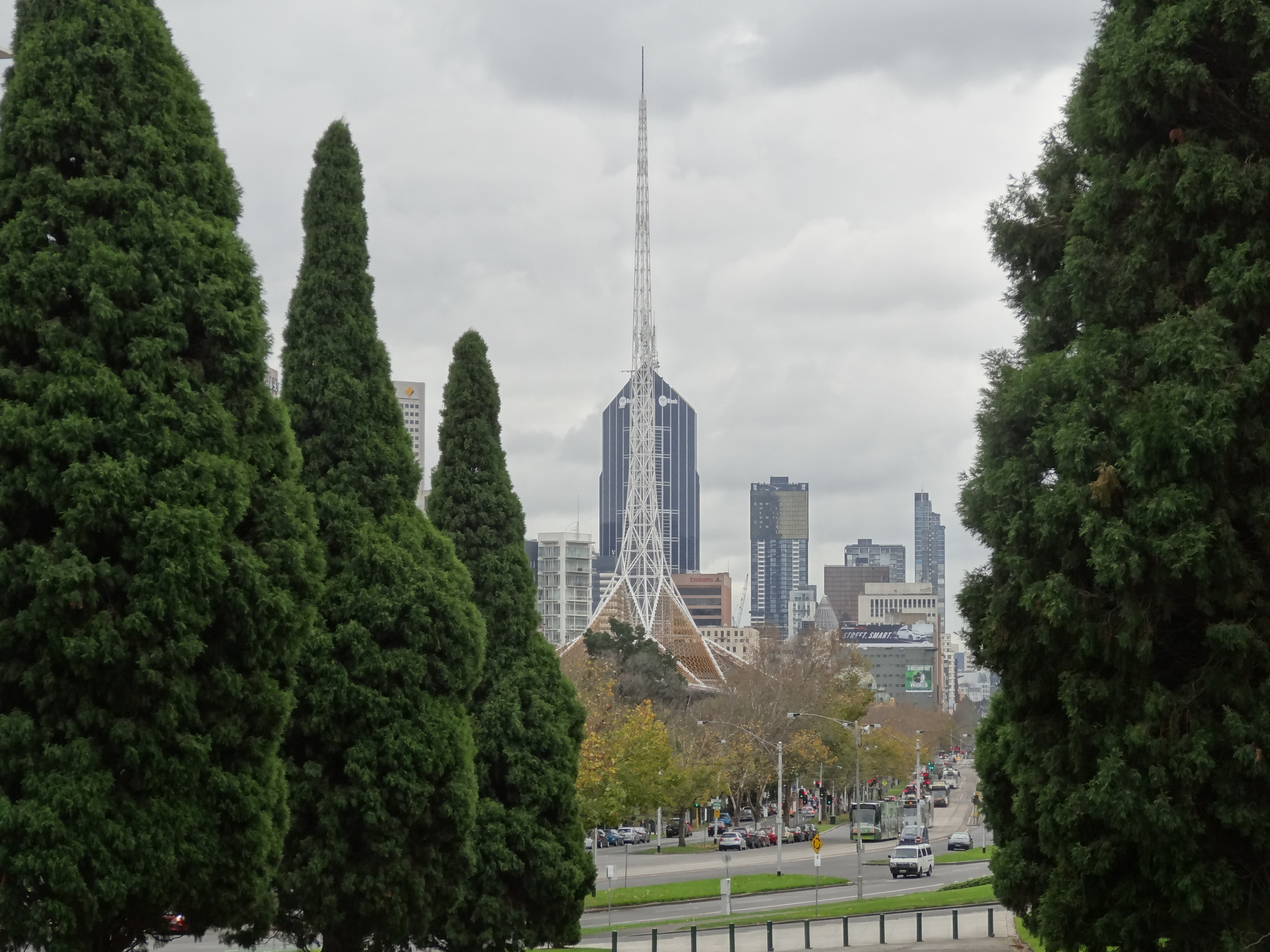 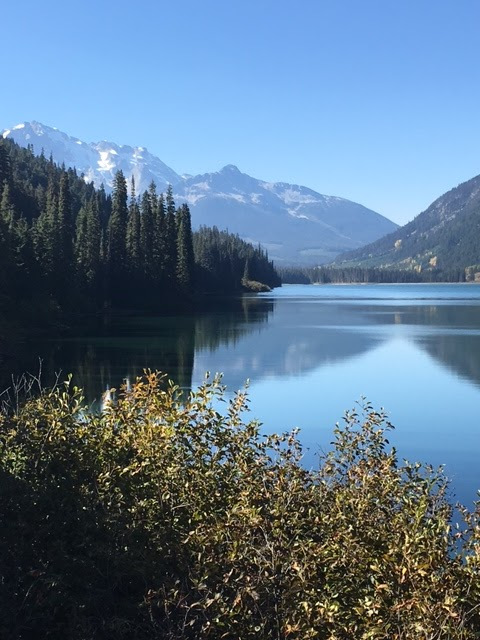 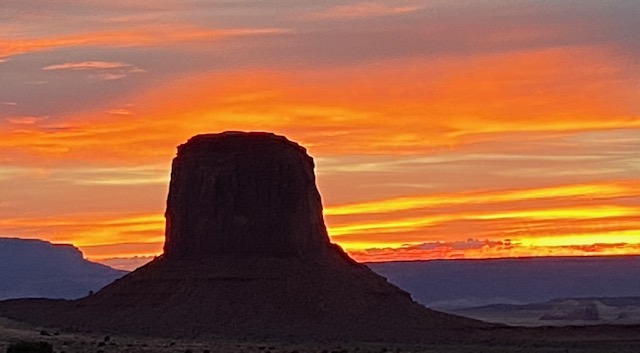 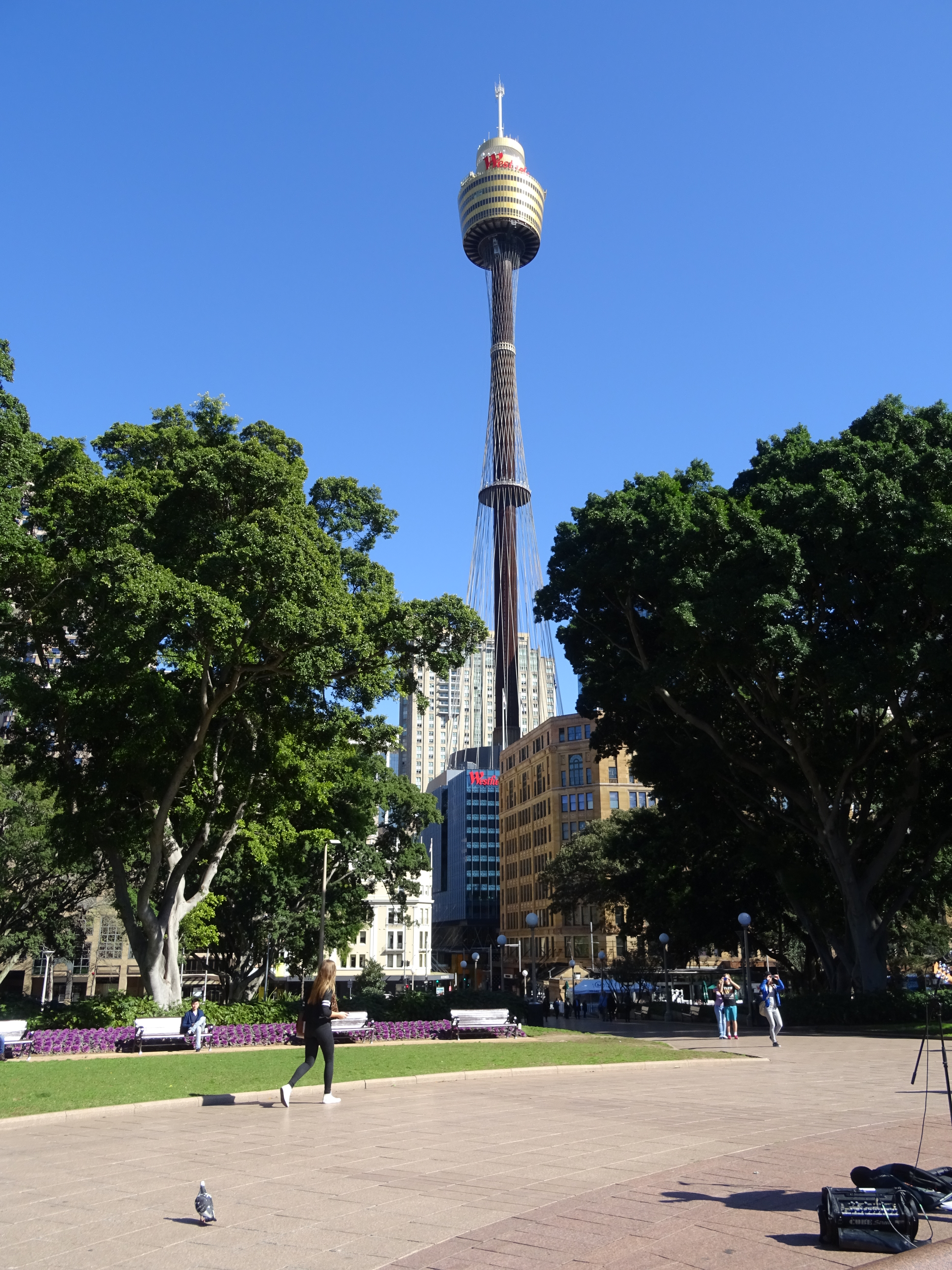 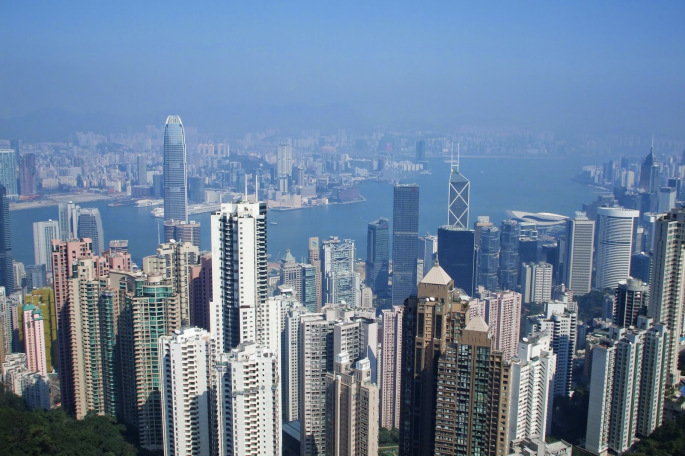 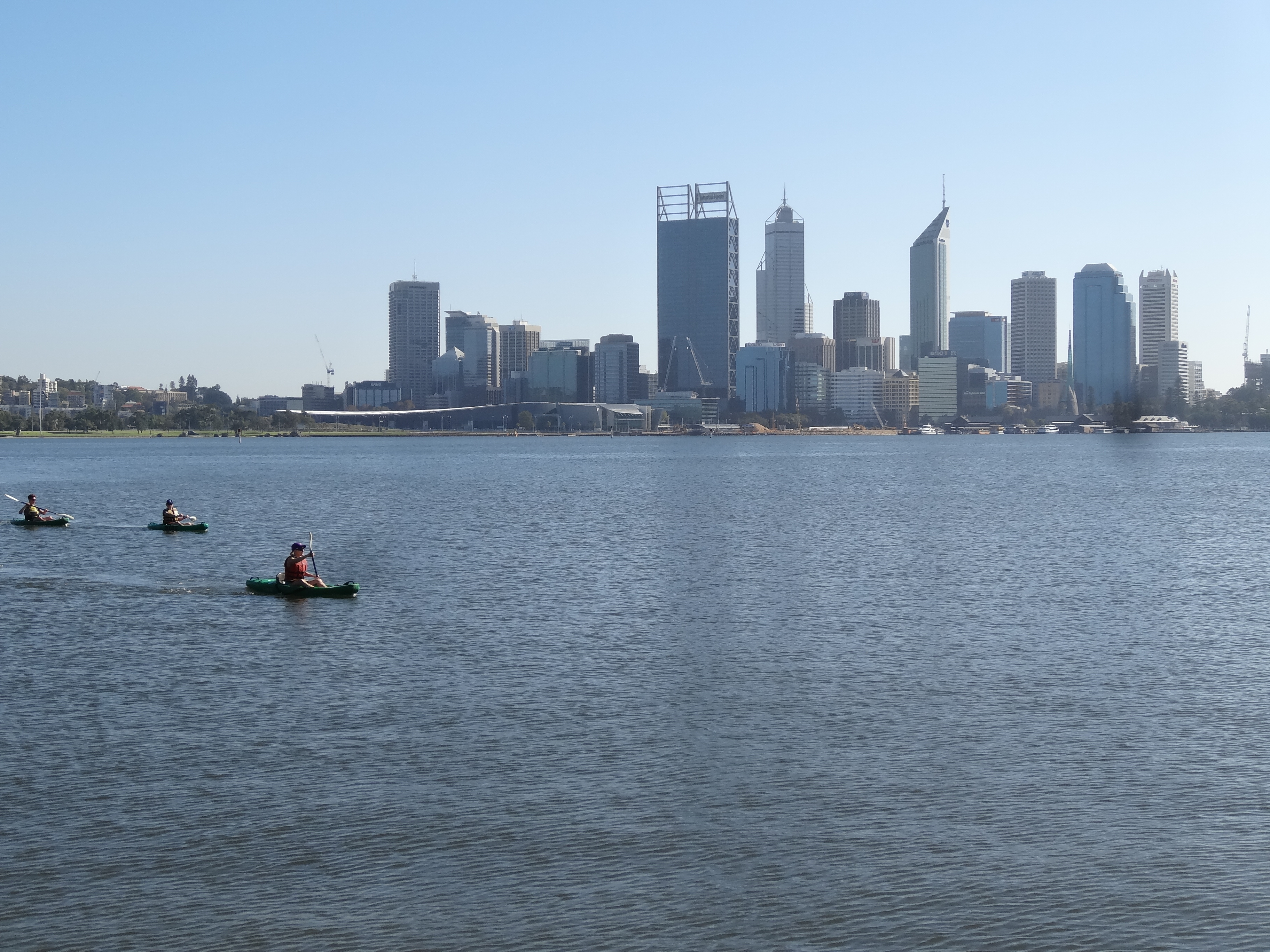 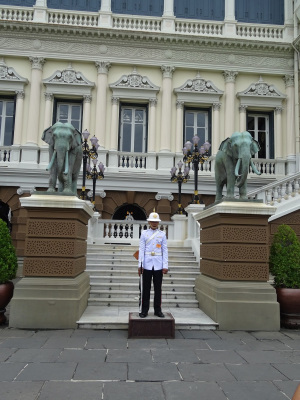 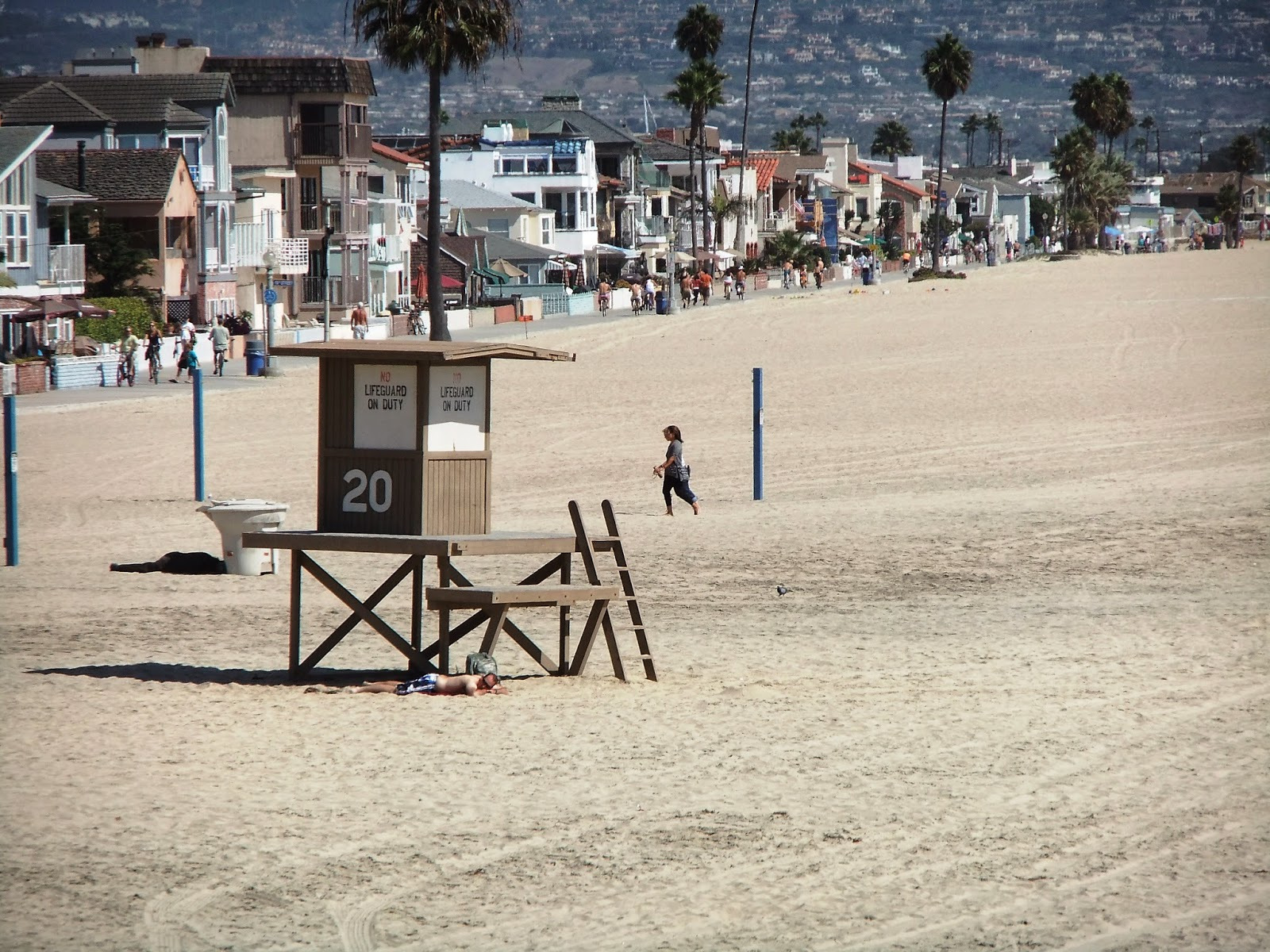 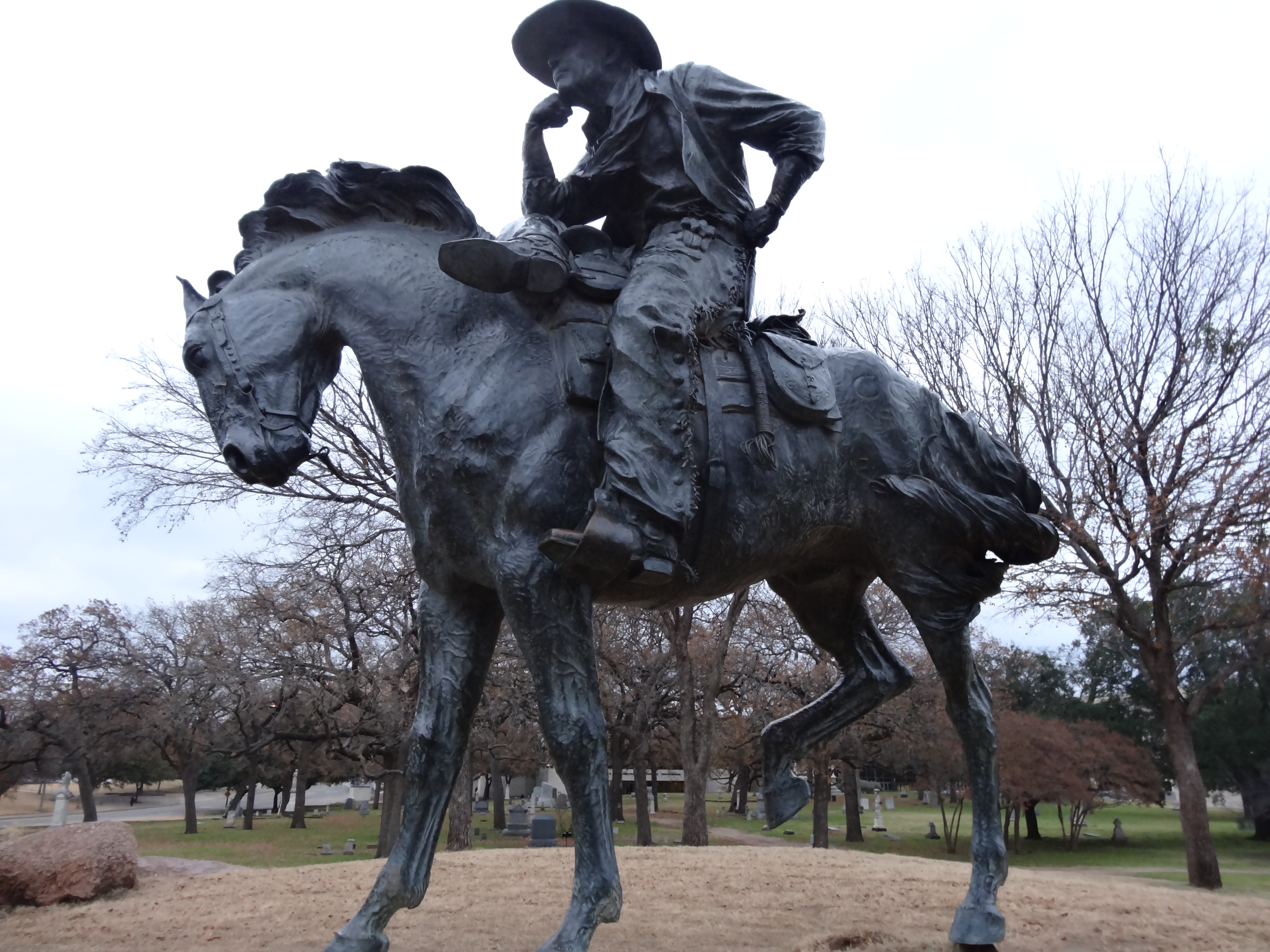 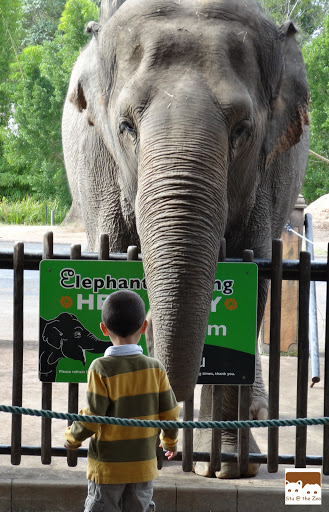 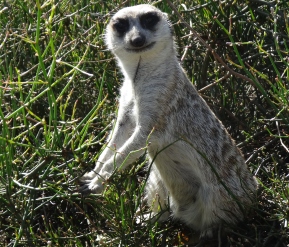 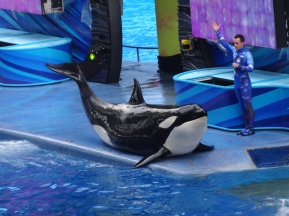 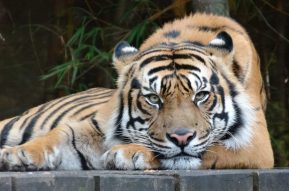 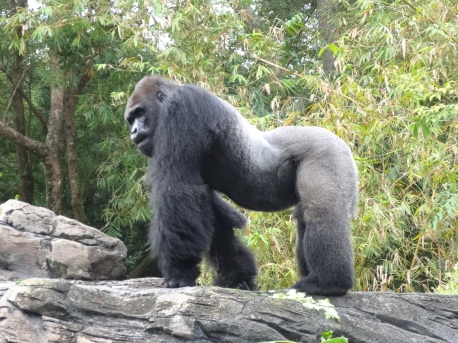 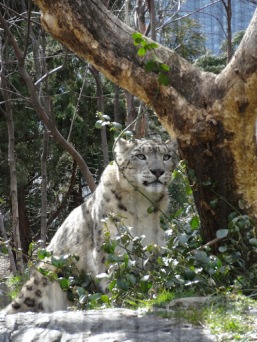 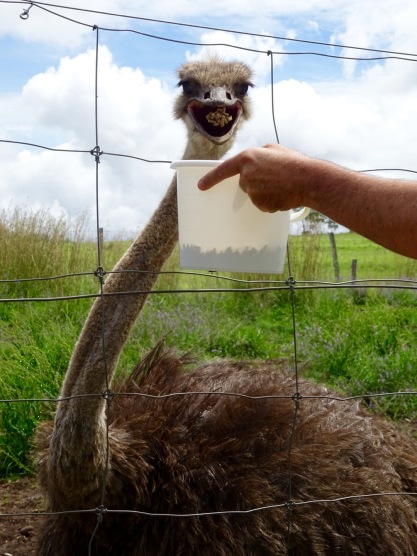 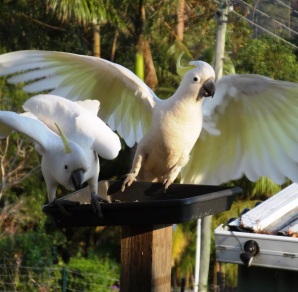 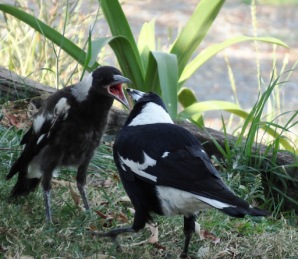 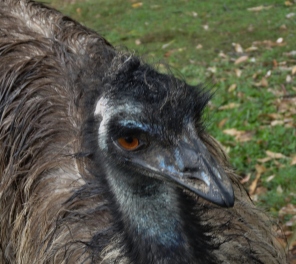 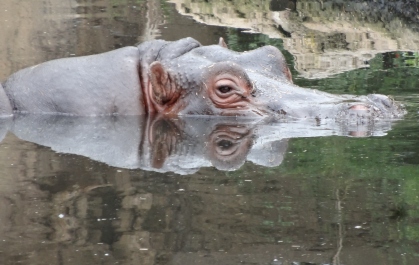 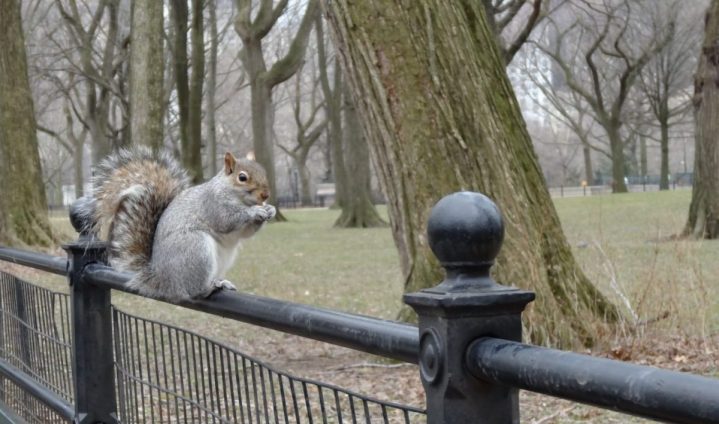 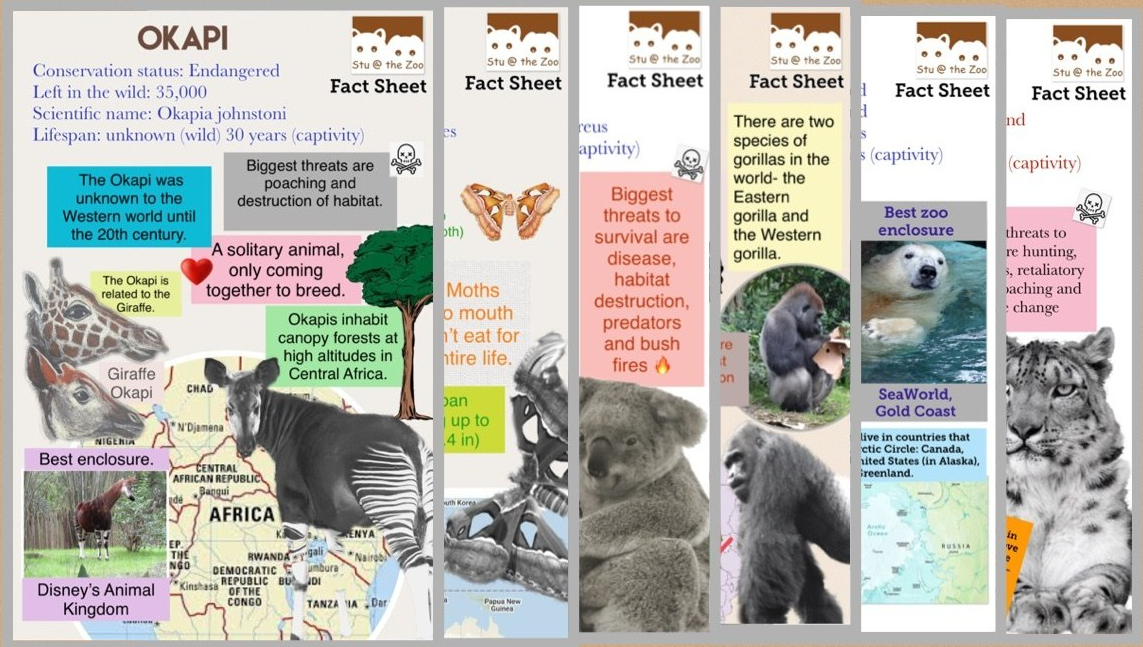